Welcome to the Helgram Game 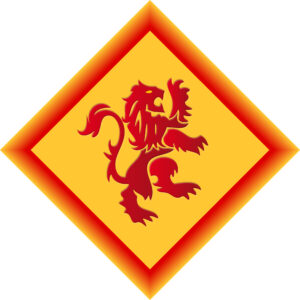 The Helgram Game is an occasional FTF game based in the Courts of Chaos and the Black Zone.

Characters within the Helgram Game are either Members of Good Standing of House Helgram, who are on their first posting for the House, and have been born since the end of the War Between the Powers. They will be between 30 and 40 years of age.

The first series happened as written, ending with the War Between the Powers, the death of King Oberon, and the accession of King Random. In the years that immediately followed, Amber occupied the Courts until a peace could be brokered between them. This was achieved about three years later, and was made possible because, much to everyone’s surprise, King Swayvill and King Random get along very well. This détente means that links between Thelbane and Amber are now at the closest they’ve ever been since Dworkin Barimen drew the Pattern.

Caine is alive and working as Head of Amber Intelligence, although he and his brother Julian are not been as comfortable with the links that have been revealed with Chaos as many of their siblings. Both of them held far more hardline anti-Courts views in the lead-up to the war, and were known to act upon them. Moreover, a recent incident in House Helgram, after which Random forced Caine to apologise, has led to tensions between Monarch and Spymaster.

As far as anyone knows, Brand and Deirdre are dead, having fallen into the Abyss at the end of the War.